The Language of Love, written by and starring 17-year-old Kim Ho, is directed by Laura Scrivano, and was filmed in Kim’s school in Sydney, with his friends featuring as the other students taking the French exam.

It has been shared by Ellen DeGeneres and Stephen Fry,  while the the response from people around the world has been amazing.

Watch Kim’s original short film monologue, Transcendence, where we first meet the character of Charlie,  below. This was adapted by Kim, under the mentorship of Australian playwright Tommy Murphy.

The Language of Love creative team reunited to create The I Do Project in 2017, in response to the postal ballot, which asked the  Australian people if they thought Australia should allow gay marriage. Kim/Charlie’s response?

Find out more about director Laura here.  Laura and the producer of The Language of Love, Dan Prichard, have continued to collaborate on projects, their most recent production being Alice, a dark reworking of Noël Coward poem’s of the same name, starring Sarah Snook, from HBO’s Succession.

You can watch an interview with Kim, director Laura, and mentor Tommy, below.

We hope you enjoy the film. 🥰 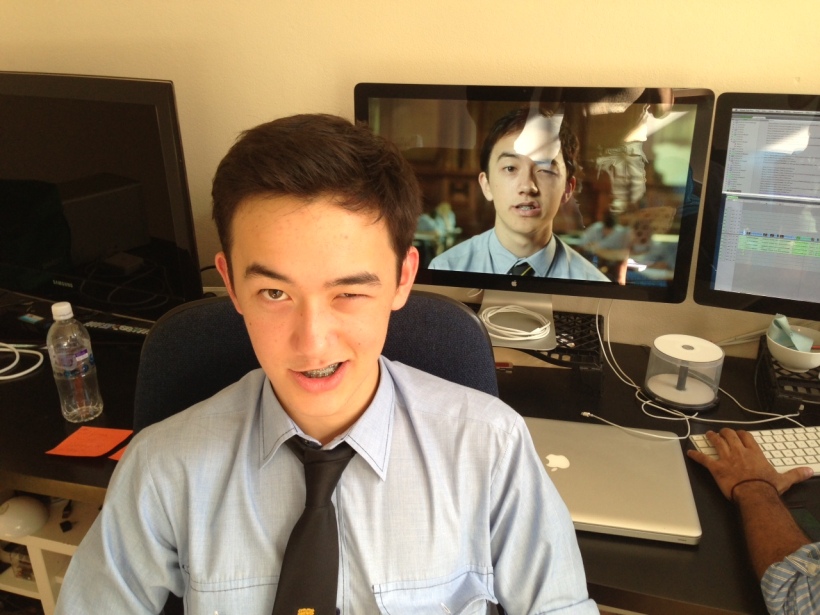 Our thoughts are with the families of all those affected by the shocking events at the offices of Charlie Hebdo. #jesuischarlie

We are putting out some very mignon images from THE LANGUAGE OF LOVE over on Instagram. You can follow us, here. And, Merry Christmas to everyone! 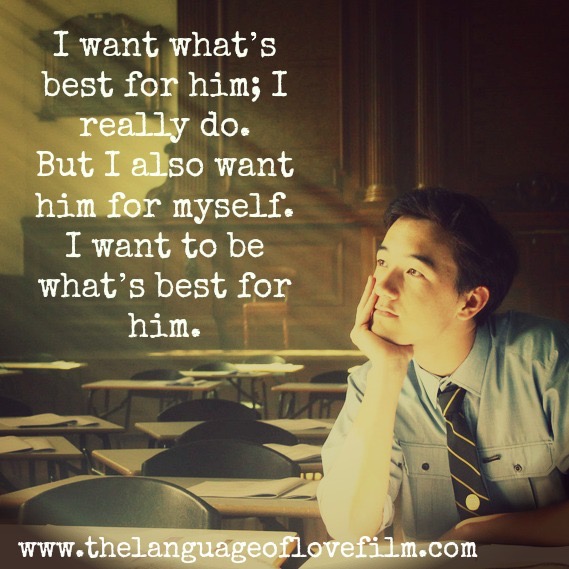 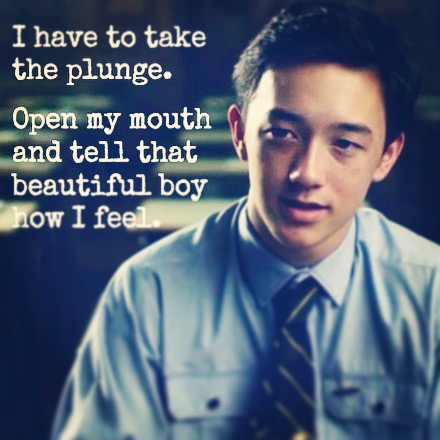 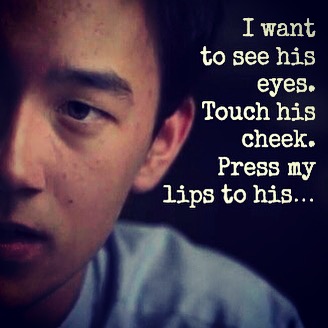 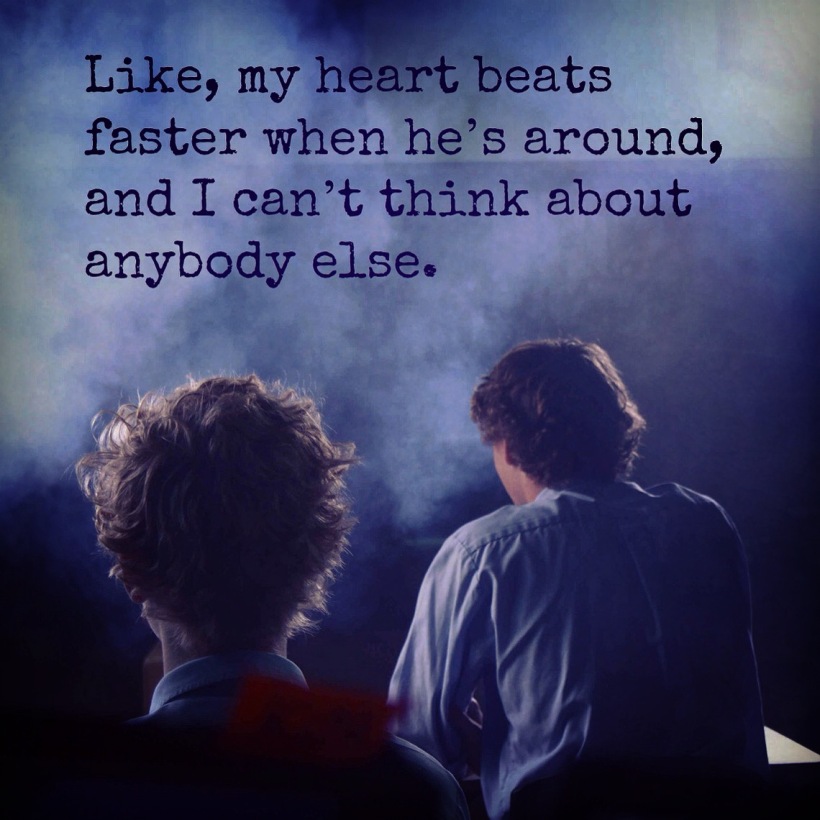 We love this image produced by French news site Stop Homophobie, accompanying a lovely reflection on the film and the idea of French being ‘the language of love’ (‘La Langue De L’Amour’). Read the article, in French, here.

In a word, merci! 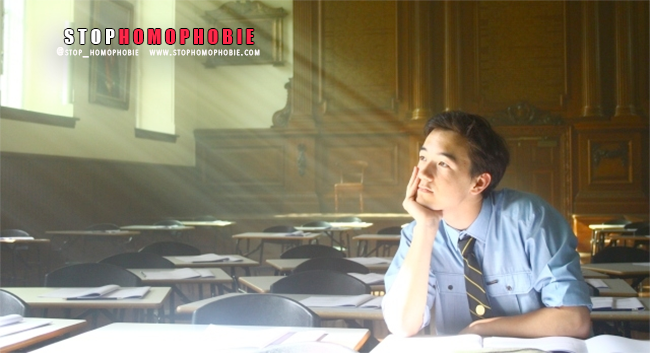 May 17th 2014 is the International Day Against Homophobia and Transphobia.

For the day, we’ve created these images of The Language of Love. 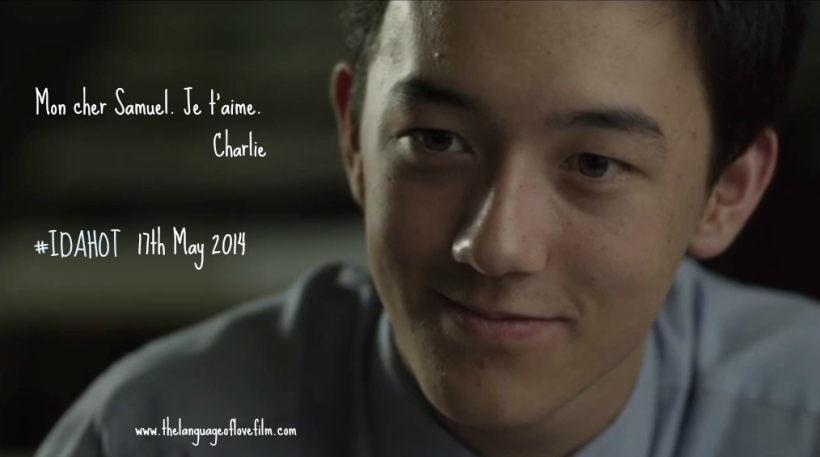